The LANEMA GROUP is getting greener, having announced the decision to invest in all units of the group in renewable energy, placing PV Projects in all its buildings.

More than 1000 photovoltaic panels were installed in the roofs, in an area of ​​over 5,000 square meters, with an investment of 300,000 euros allowing GRUPO LANEMA to have an energy autonomy of around 41% compared to the consumption of the buildings where the solar power plants were installed.

In addition, the nearly 1,000 photovoltaic panels will avoid annual emissions of about 206.6 tonnes of carbon dioxide, equivalent to a car route of 1599987 km, or energy consumption of 145 homes or 43 round the world plane.

In our view it is crucial that large companies invest in solar photovoltaic projects as an investment for the future! With this investment, GRUPO LANEMA is investing in one of the most important and potential resources in our country, the sun, reinforcing its investment in the policy of environmental sustainability that we have been investing for several years. 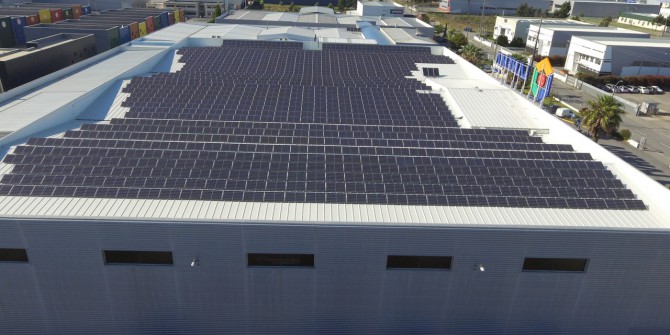 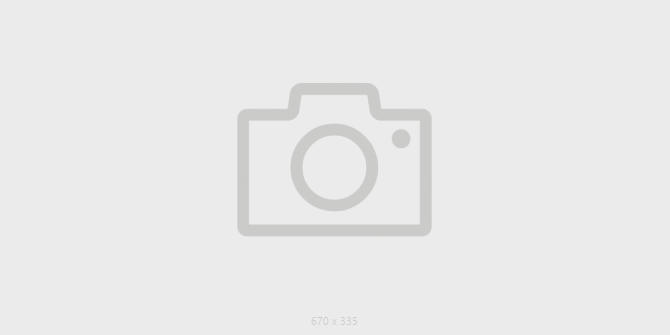 Aware of our social, economic and environmental responsibilities, at Tecnolanema we have put in place a streamlining and utilization plan which has enabled us to reduce our environmental footprint over the years.
This result has been achieved by optimizing and virtualizing the production process, which not only generates gains in productivity, but also allows rationalizing and increasing energy efficiency, along with decreased use of paper, via our “no paper” project, thereby contributing toward the very sustainability of our corporate project. 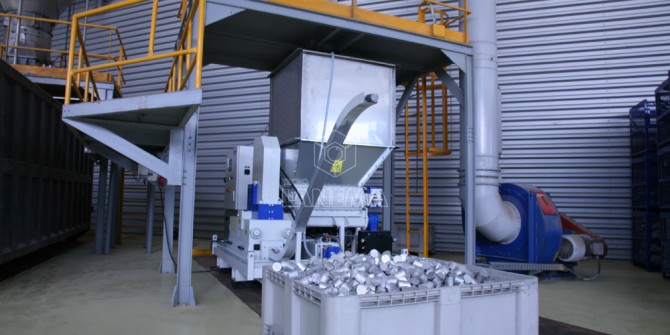 Subscribe to our newsletter to receive the latest news about our products and services.